I have long loved scrapbooking, both hard copy and electronic, especially as I can combine this with my digital photography and graphic arts. These are a few of my newer pages. Enjoy
Read More 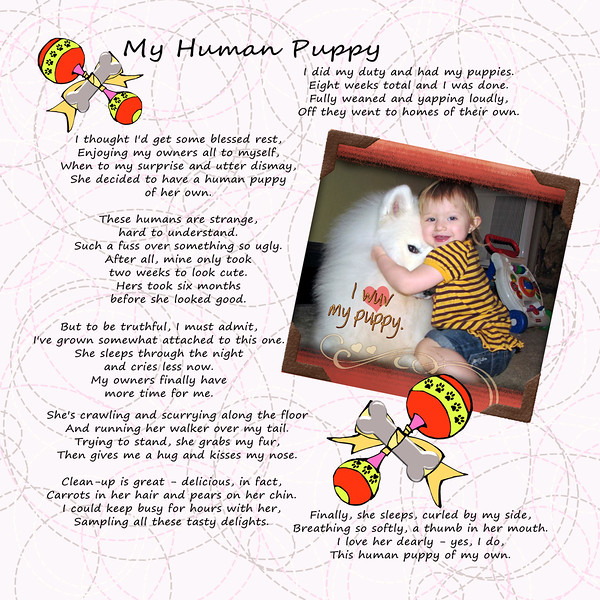